Packing for the journey,
leaving much behind,
what shall I take with me?

I take mindfulness,
so that wherever I am
I may actually be there.

I take gratitude,
by which everything,
everything is a gift.

I take trust.
How much I can sow,
knowing the seeds will sprout!

I take freedom,
not from accountability,
but to live by my choices.

I take love,
my connection with all,
my only true power.

I take wonder.
There is always more.
It is all mystery, all grace.

I take courage
for all of life’s yieldings
and steadfastness.

I take gentleness and kindness,
a way of being a blessing
that cannot be taken away.

I take an open heart,
open hands, open eyes.
All else I leave on the curb.

Find me on the road,
and find The One
—I do not go on my own—

by whom
I myself
am taken.

This is one of the most ” beautiful inspirations” I have read in a long time.

Very few realize what power sincerity carries. A false man, however physically strong he is or however great is his willpower, is kept down by his falsehood; it never allows him to rise. It eats into him because it is rust. Those who have done great things in life, in whatever walk of life it be, have done them by the power of truth, the power of sincerity.

Sincerity is the principal thing in life. Youth is the age which is most attracted to superficiality. That is the reason why many youths adopt an artificial manner of thought, speech and action, which is very undesirable and does not benefit their life. It is important to inculcate sincerity in the character of the youth. To give a youth a love of sincerity is extremely useful, for the power of sincerity can work miracles.

The more sincerity is developed, the greater share of truth you will have. And however much sincerity a person may have, there is always a gap to fill, for we live in the midst of falsehood, and we are always apt to be carried away by this world of falsehood. Therefore we must never think we are sincere enough, and we must always be on our guard against influences which may carry us away from that sincerity which is the bridge between ourselves and our ideal. No study, no meditation is more helpful than sincerity itself. 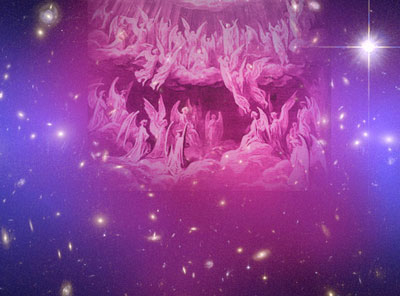 ~~~ Sincerity is the jewel that forms in the shell of the heart.

Wado,  for the Reminder of the Sacredness of this Action…Creating The Eagle on the Highest Tree….There will be a Womens Council Happen on this Site a Short time after we get over 10,000 Peeps and thats Just two More Peeps…I am seeking those Women right Now….For Women, as the Iroquois, Will Lead the Way 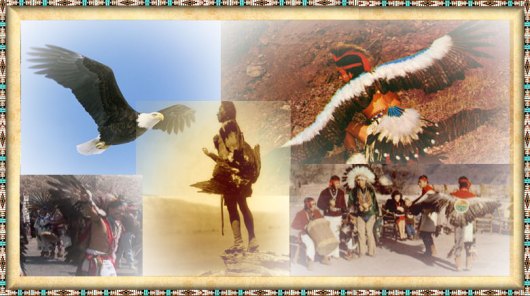 I am just an Elder and this is a Selfless Action…As the Clan mother’s of the Iroquois Elect the Chiefs and Lead the Way, the Same will be the Way of the Red Buffalo Recovery and the Renovation of the Housing on the Rez…

So Lets Get the A*Bun*Dance Going, For when you Shake your buns you live ABUNDANCE….A LONG TIME….Shaking the Calories often Yer Butt So the Fairies and Angels can Sweep them into the Compost, to Grow Flowers…

Some quotes that have inspired …

“In our every deliberation, we must consider the impact of our decisions on the next seven generations.”

“It is belief in many native cultures that on the path of healing as each individual heals, that  we heal seven generations back as well in healing. ” ~ Aris~

The Tree of Peace

The Tree of peace originated at a time of great conflict and war. Its story is one of the keys to the path of light and peace in native tradition and culture. The tree of peace is the pacifist symboloy, the peacemaker is believed to have been sent by the creator to restore love, peace and harmony back to the people and the earth ~ Aris~

“The sixth nation, the Tuscaroras, migrated into Iroquois country in the early eighteenth century. Together these peoples comprise the oldest living participatory democracy on earth. Their story, and governance truly based on the consent of the governed, contains a great deal of life-promoting intelligence for those of us not familiar with this area of American history. The original United States representative democracy, fashioned by such central authors as Benjamin Franklin and Thomas Jefferson, drew much inspiration from this confederacy of nations.”

“We now do crown you with the sacred emblem of the deer’s antlers, the emblem of your Lordship. You shall now become a mentor of the people of the Five Nations. The thickness of your skin shall be seven spans — which is to say that you shall be proof against anger, offensive actions and criticism. Your heart shall be filled with peace and good will and your mind filled with a yearning for the welfare of the people of the Confederacy. With endless patience you shall carry out your duty and your firmness shall be tempered with tenderness for your people. Neither anger nor fury shall find lodgement in your mind and all your words and actions shall be marked with calm deliberation. In all of your deliberations in the Confederate Council, in your efforts at law making, in all your official acts, self interest shall be cast into oblivion. Cast not over your shoulder behind you the warnings of the nephews and nieces should they chide you for any error or wrong you may do, but return to the way of the Great Law which is just and right. Look and listen for the welfare of the whole people and have always in view not only the present but also the coming generations, even those whose faces are yet beneath the surface of the ground — the unborn of the future Nation.”

MAY YOU HAVE THE STRENGTH
OF EAGLES’ WINGS,
THE FAITH AND COURAGE TO
FLY TO NEW HEIGHTS,
AND THE WISDOM
OF THE UNIVERSE
TO CARRY YOU THERE

Nothing can stop the force of love! Use it everyday and
watch your life transform.  ~Author: Marty Dow~

People tend to be bitter about things going on in their lives,
what they wanted and didn’t obtain, the woulda, shoulda, coulda’s syndrome
that only serves to plague humans with depression and anxiety.
Infuse your life with love.
Love comes in many dimensions and the simplest pleasures in life
can serve to enrich a humans spirit with soulful and fulfilling love.
Empower yourselves today with an infusion of being thankful
for having more then another and less then others,
but what you have is yours and for that one should be grateful.
The simplest pleasures in life is one’s greatest joy ~ Author: Aris~

I send the power of love into my life to
create peace and harmony everywhere I go.

As I take in a slow and even breath I experience
the spiritual force of love within me. I imagine this
power of love surrounding and healing me. In my mind’s
eye I send this love out into the world to transform
any difficult relationships or situations. I take
a few moments to imagine this situation(s) or
relationship(s) in the way I would like them to be.
I combine these images with the feelings of joy and
let them go, knowing that they will create the good
things I am visualizing and thinking.

A PLEA FOR HEALING

There are moments when wellness escapes us,
moments when pain and suffering
are not dim possibilities
but all to agonizing realities.
At such moments we must open ourselves to healing.

Much we can do for ourselves;
and what we can do
we must do —
healing,
no less than illness,
is participatory. 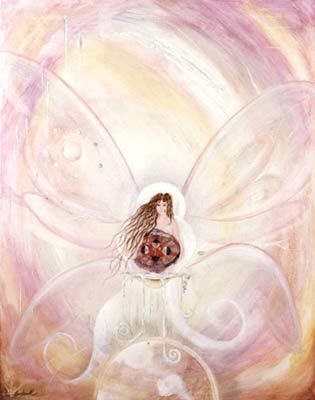 But even when we do all we can do
there is
often,
still much left to be done.
And so we turn as well to our healers
seeking their skill to aid in our we struggle for wellness.

But even when they do all they can do
there is,
often,
still much left to be done.
And so we turn to Life,
to the vast Power of Being that animates the Universe
as the ocean animates the wave,
seeking to let go of that which blocks our healing. 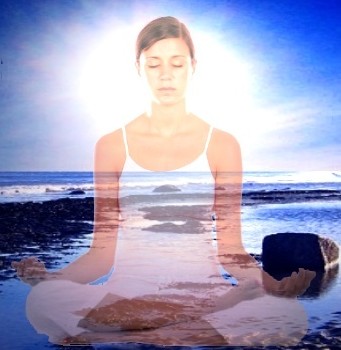 May those
whose lives are gripped in the pain of suffering
open
even now
to the Wonder of Life.
May they let go of the hurt
and Meet the True Self beyond pain,
the Uncarved Block
that is our joyous Unity with Holiness. 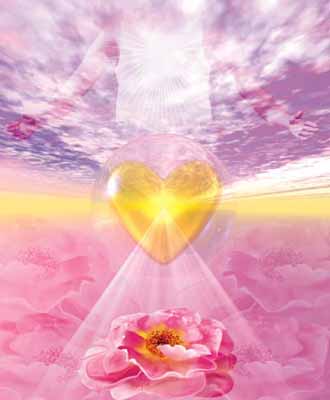